First of all, if you’re reading this post via a link posted on Facebook (they generate automatically), you’ll notice I’ve been absent for over a week. I do that from time to time so that I don’t get too caught up in any of that funky shit going down in the city.

And so far, it’s been rather nice. The place gets to be like freaking Groundhog Day at times. Yeah, I’m sure I’m no better but meh, it’s not about me. Or is it?

I’m don’t make myself out to be the very superstitious type in that I don’t believe in any of those silly things.

Black cats? I’d have at least a few if I could.

Walking under ladders and opening umbrellas indoors? Pfft. Whatever. Makes no difference to me. I’d do it all day.

But on occasion, things will happen that sort of leave me wondering.

Our office was closed from Christmas Eve until January 4. With such a long time away from work, I decided I’d try something different: to grow a little bit more facial hair since outside of a goatee, I really never have before.

Well, make that one time. I was growing one while working at Ralphs but for some reason, it was against their grooming standards. Goatees were fine. Arms covered in tattoos* were fine as were any kind of body modification. You know — pierced noses, lips, and eyebrows? Stuff like that.

Fingernails of ridiculous length that were slathered in the most hideous display of ungodly and unsightly sparkly trinkets and colors? No problem. In fact, we’ll have you cashier so that everybody can see them!

But facial hair that went below the earlobe? TOTALLY UNACCEPTABLE! When I was told this, I returned the next day sans all facial hair. The manager asked why.

“All or nothing,” I replied. “Go big or go home.” Ralphs is a really, really shitty place to work, by the way. I’m sure you’ve figured that out by now.

Anyway, when it came to growing this facial hair, it was to be kept nice and neat. I didn’t want it to extend down my neck and shake hands with the hairs on my chest. Blecch. Nasty. I’m not a big fan of that look. It’s just…Chewbacca.

So I started my vacation with this little plan. I began to shave around it every day in order to keep it neat-n-tidy. It was working rather well and I was happy with the look so far. It was to stay on my face.

Then a few days after Christmas, the world of hard rock lost one of its most badass bassists and guttural vocalists in Lemmy Kilmister. 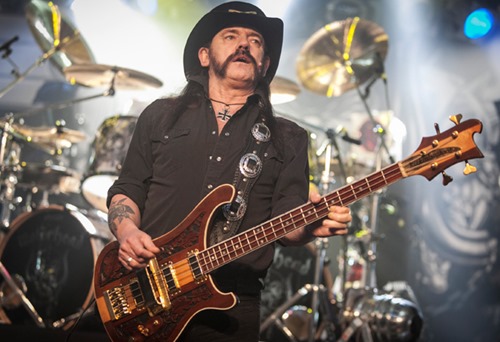 And that was the end of Motörhead. 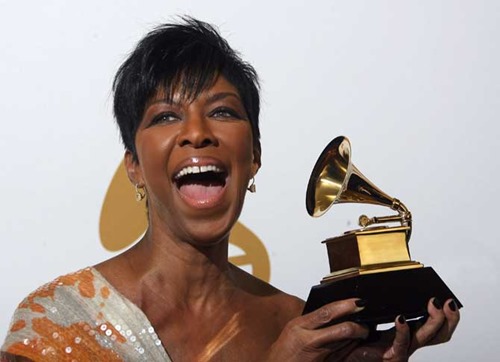 I didn’t really give it much thought because, as I said before, I’m not one to give much credence to superstitions. But I kept the beard of sorts going.

Then on January 10, 2016, the real bombshell: David Bowie died. I think this hit the world like a ton of bricks. 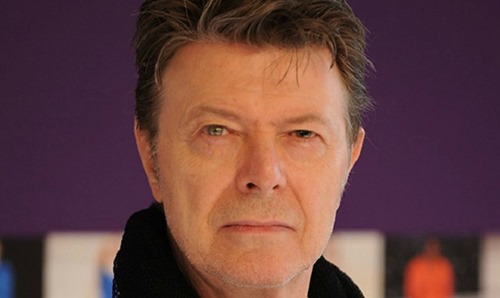 Of all these musicians’ passing, Bowie had the biggest impact on me. His songs are just timeless and the soundtrack of my youth.

Now was when I started to think about the facial hair. It just seemed odd to me that all of these musicians were suddenly passing away after my decision to let it grow out a bit. 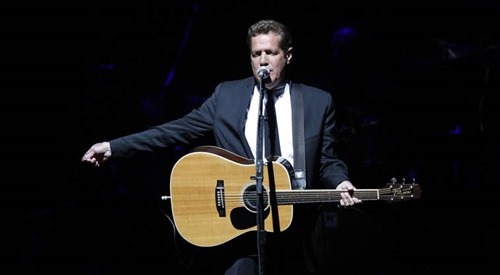 Glenn Frey, one of the founding members of The Eagles, died. This was yet another guy whose music was a big part of my youth. So many good memories growing up and listening to The Eagles as we wasted what seemed like endless summers.

So yesterday night, after thinking about all of this, I looked in the mirror and grabbed my trimmer. The beard was getting rather unkempt; longer than I had wanted it. It was also grey, and I’m not the kind of guy who runs to Walgreens for a box of beard dye. It made me look old(er) and I didn’t want that.

I then trimmed the facial hair down to what would be manageable with a standard razor.

Today I shaved it all off.

And hopefully, that will end this streak.

Not that I believe in that kind of stuff, you know.

*I have nothing against tattoos. I have one myself and plan to get more. Like the body mods and fingernails, I’m only using them for comparison to the less noticeable sideburns-below-the-ear look.