UPDATE: The video is now up! Go to bottom of post!

I woke up at 4:30 am, took a shower, got dressed, had a little breakfast, put the bike on the bike rack, hopped on the train, got to Chinatown, rode my bike almost 30 miles…and by the time I got home, it was nearly 3 pm. So here I am, exhausted.

Anyway, here’s the day in pictures since I’m pooped. I am having trouble uploading the video of me lighting the firecrackers but when I can do it, I will post it. I had a great time doing that and riding today.

Union Station is incredibly awesome. So many movies, shows and commercials were filmed here. 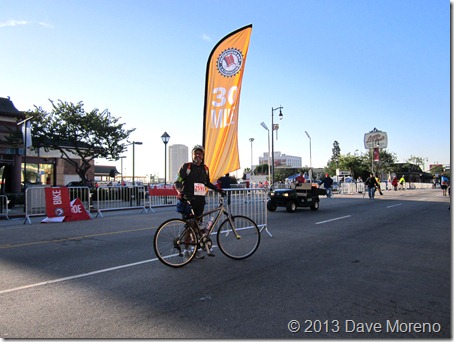 Waiting for the event. I got there way early.

Firefighter giving us tips on lighting. We had to wear helmets and goggles and when the firecrackers went off, even where we were standing, the debris was hitting us. We also had an option to wear earplugs which I did.

Near the top of one of the many hills we had to climb. 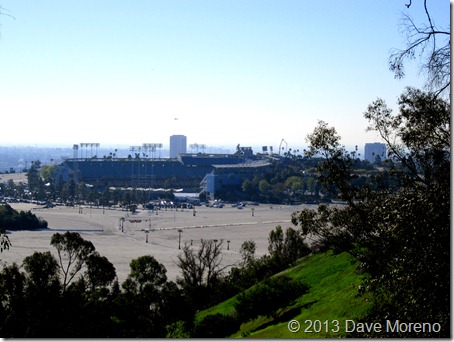 Dodger Stadium, still looking as great as ever (even under construction). 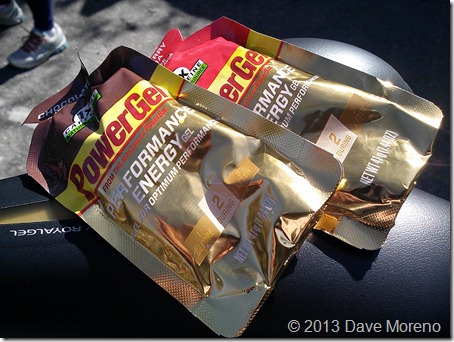 Pit Stops were set up every 10 miles with goodies like this, fruit, peanut butter, and water. 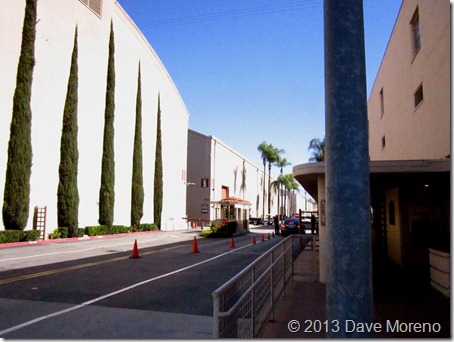 Warner Bros. Studios Gate 2. I worked here when I was on The Whole Truth.

Walt Disney Studios. I worked there when I was on No Ordinary Family.

River sans bike trail. We rode along another river. 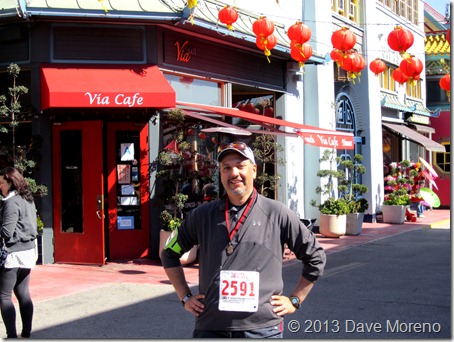 With my medal. It was pretty small. Here’s a better view.

I don’t drink beer but I thought I’d try. And to this day, I don’t know what compels people to drink that garbage. It’s awful stuff (but was free to all riders after the tour).

Even got a free meal afterward. And Chinese food in Chinatown? Nothing compares. 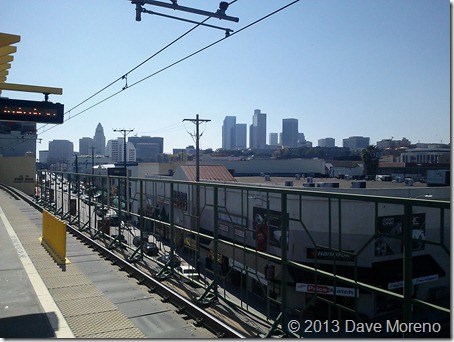 All in all, it was a beautiful day and a great event with awesome volunteers. Thanks to all of them, the organizers, and to the LAPD for keeping traffic in check while we rode along.

I’m pretty sure it’s time for bed now. I’m sure you would be ready too if you did this today. 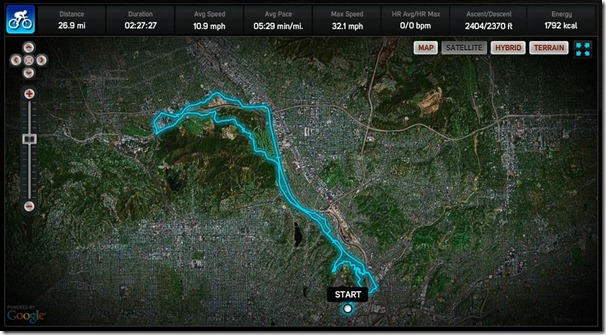