As the photo above clearly indicates, I’ve been taking photos since the days when shooting with film was the norm. The camera you see above was my Christmas present from 1986 and it still works. I also worked in my share of photo labs as well as processed my own black-and-white film at home (although I had to rent a professional darkroom to produce prints).

Then I bought my first digital camera and pretty much left my beloved film camera behind, even though I still own it. Now with phones having the ability to take decent quality pictures, it’s even easier for me to capture the moment and never have to worry about saying, “Man, I wish I had a camera.” And believe me, back in the film days I said that a lot.

While I do shoot lots of personal images, I export some of them to Instagram to show off my artsy-farty side and to post them simultaneously to social networks. Don’t get me wrong: I do like Instagram but not I’m there to beg and plead to users to rate my photos. I honestly don’t care how many ratings they get but if someone rates it then hey, good for everyone.

I do like to sharing them with those who follow me, mostly friends and family. And now, if I can be so bold, I’d like to entertain you with some of my favorite Instagram shots in no particular order. Click on each image to see a larger version.

Me and the kids played baseball today. 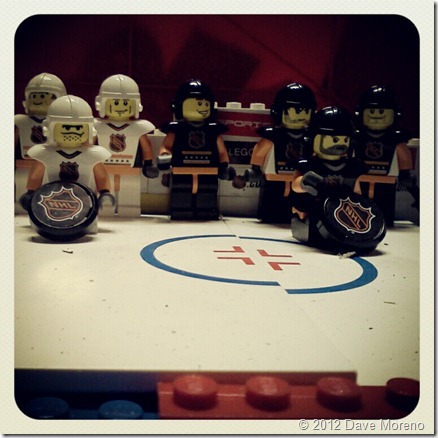 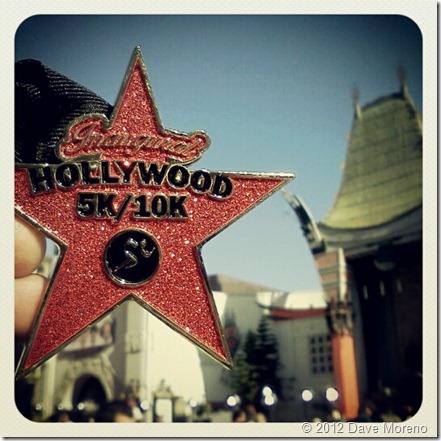 My finisher’s medal from the Hollywood Half 5k. 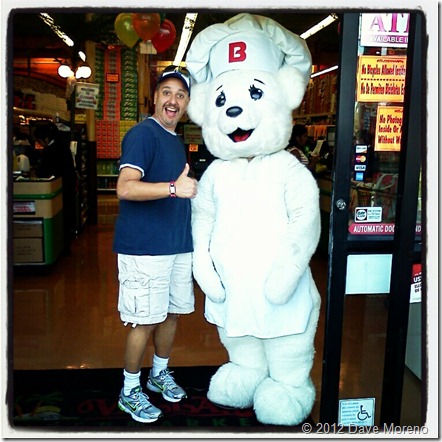 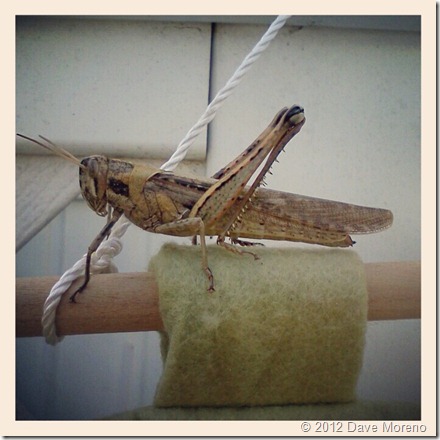 If you’d like to see shots I took with regular digital camera as well as film, you can check out my photography blog. Note that I haven’t posted anything recently since my wide angle zoom lens took a dump. When I do finally get to shooting regularly, I’ll get back to posting.

Have fun and happy shooting!

Clash of the titans. A game for all time. A 162-game season came down to one game and one run. From the beginning, last night’s Game 5 of the winner-take-all NLDS between longtime rivals the Dodgers and Giants had drama. It began with Dave Roberts starting Cory Knebel instead of the NL’s only 20-game winner Julia Urías, who came in later and gave up the Giants’ only run to Darin Ruf by way of a bomb to centerfield. Oddly enough, it was Ruf whose swing in July at Dodger Stadium was ruled a check-swing, giving him another opportunity at the plate. The Giants won that game and ended up winning the division by one game. Last night only one run separated the two, with Cody Bellinger — having the worst season of his career — driving in the winner. And it ended on a check-swing by Wilmer Flores that was ruled a swing, giving the Dodgers the NLDS — just the opposite of Ruf’s swing in July. Both calls were wrong but neither are reviewable either, so that’s that. The Giants put up one hell of a fight unlike the Padres whose egos got in the way and caused them to end up 28 games out — and get their manager fired. This is a rivalry that goes way back to nearly the beginning of organized baseball and one that will continue long after I’m gone. And last night’s game is one baseball fans won’t soon forget — for any number of reasons and no matter who they root for. The Giants may have the NL West pennant but it’s the Dodgers who were riddled with major injuries to key players throughout the entire season, and the ones who were truly resilient enough to advance to the NLCS.
More shots from our exploring during @ciclavia.
Random toys seen on my morning walk. I often question but always appreciate.
“Swing Girl” by infamous street artist @banksy is hidden between two buildings on Broadway in LA. If you are walking down Broadway and aren’t looking, you’ll definitely miss it but it used to be much more visible before a building went up next to it. Thanks to local security who let me and the kid take a few shots from the front instead of straining through the locked gate. There’s always someone who seems to let us get the shots we’re looking for…
Not dead yet.
“Along came a spider…” I had started to draw this one out of sheer boredom when I was charging my car last week and decided to go a little further with it. The initial sketch was done in brown then I added different layers of color for the hair, shirt, etc. The #sketch layer was supposed to be used as a guide but when I started to add ink outlines, I didn’t like how clean they looked. The girl is frightened, so I figured the roughness of pencil would lend to the overall feeling I wanted to convey. And although they’re hard to see, the spider’s eyes are red. Swipe to see 30-second time lapse.