I’ve been around this Interweb thing long enough to remember a seemingly endless line of chain emails.

“Bill Gates” and his “AOL Email Forwarding Tracking System” promised to give the winner — they would be chosen from a pool of those who forwarded the email — a cool $50k. Because he had nothing better to do than keep track of how emails were being forwarded (but I sent it anyway).

Of course back then, there really wasn’t a way to verify this kind of information. What about the promise of winning a Walt Disney World vacation for, yet again, forwarding an email? All we knew was that Walt Disney, Jr. wanted to send one of us to Florida and slap $5,000 in our hand for simply participating.

How would any of us know who won? When would we find out? Why wouldn’t we send that email to our closest 50 contacts, right?

Walt Disney, Jr.? I knew for a fact — Google was still years away — that the elder Disney only had daughters. Not that I’m a Disney freak (because they really scare me) but it’s just something I had learned years prior.

That’s when my skepticism in these chain emails started, and when I stopped forwarding them.

Flash-forward to present day. It’s an election year and the mud has been slinging from every direction — candidates and voters. And to make it very clear, I’m not in full support of any of the candidates because they all have something very, very ugly lurking inside them.

Then there’s Donald Trump who lets his ugliness show because he’s sans filter. Out of all of the candidates, he’s the one I despise the most because he’s just a mouth without a plan. Well, he has plans but they carry all the credibility and feasibility of building a football stadium in downtown Los Angeles in a week for less than $5. He will be bad for America and will turn it into the laughingstock of the political world if he wins.

But his supporters love him because “he’s not afraid to speak his mind.”

So how does my extreme dislike of Trump have anything to do with the beginning of this blog post? Let me explain.

As I had mentioned, it’s an election year and people are desperate to share their opinions against the ones they hate and for the ones they support. My social media feeds are filled with both pro- and anti-Trump rhetoric with me being in the anti-Trump camp.

For the most part, the things I’ve posted take a humorous slant at Trump because, let’s face it, he’s a joke. In addition to the one above, here are a few others. 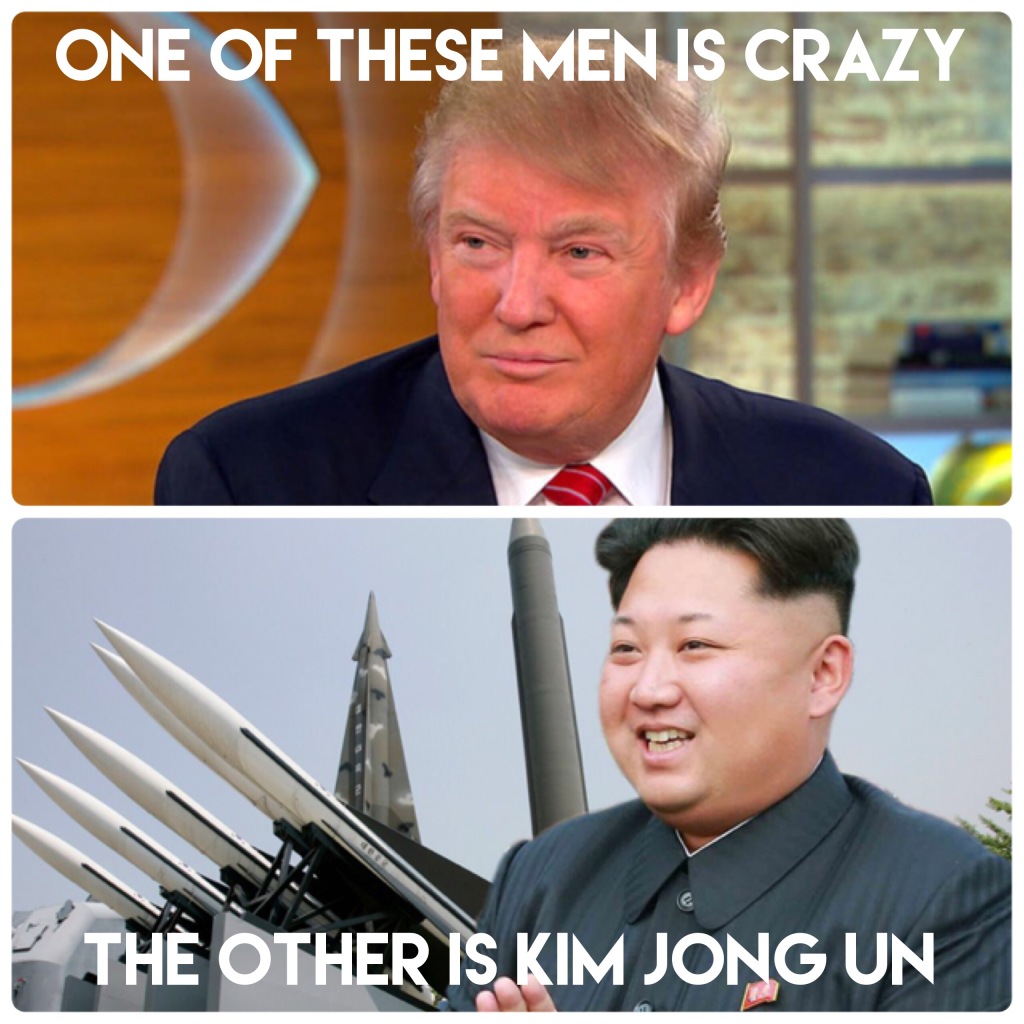 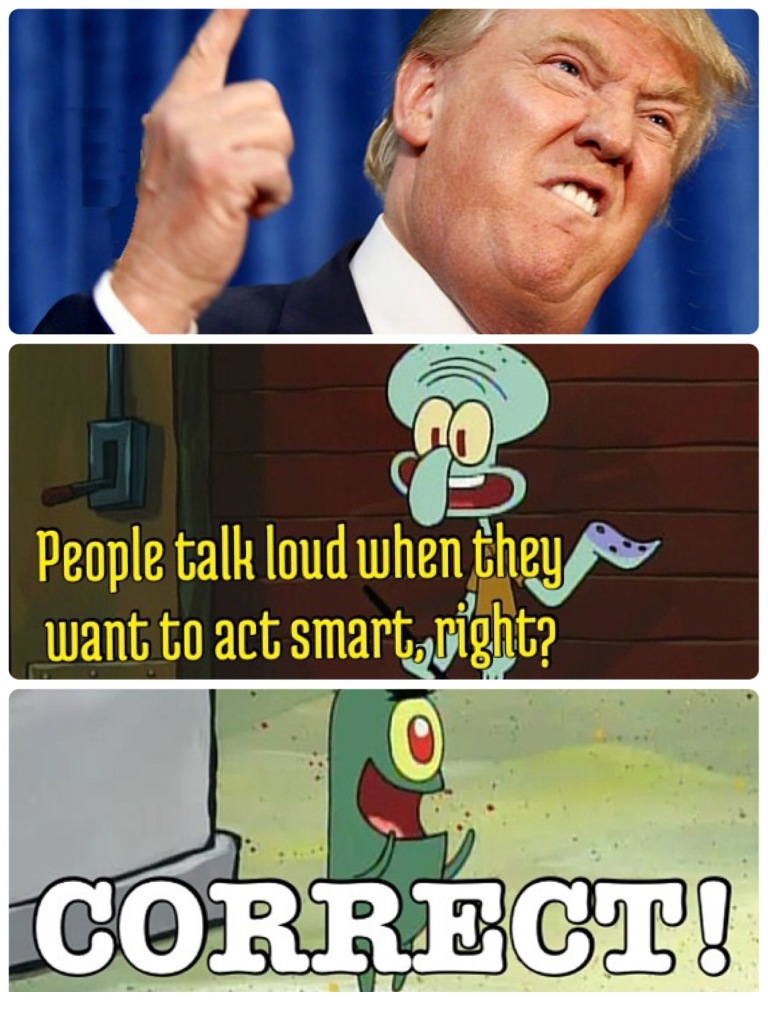 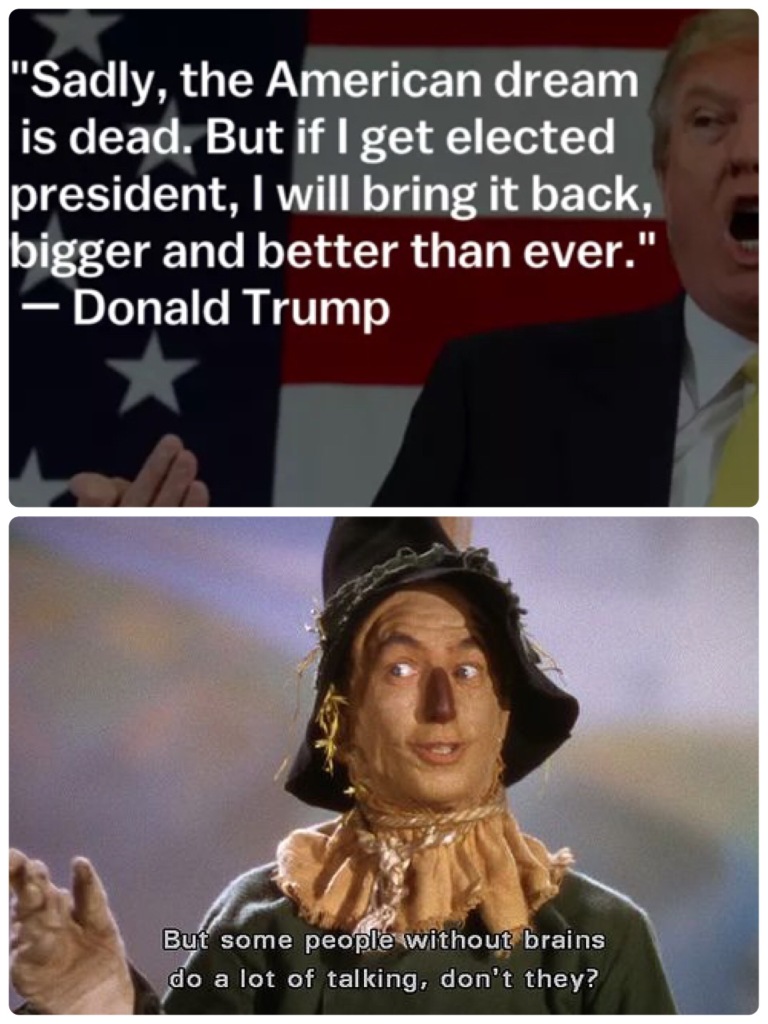 This last one is interesting because it includes a quote from Trump — a verifiable quote that was taken from one of his speeches.

It’s clear I don’t like the guy. But if I may, I’m going to defend him for a moment just for the sake of proving the point of how completely stupid people can be when it comes time to choose the next person to reside at 1600 Pennsylvania Ave.

Here’s a Trump “quote” that’s been making the social media rounds — except that it’s a hoax.

Times aren’t what they used to be. Forwarding a picture of a guy whose camera allegedly survived the WTC attacks may have been believable in 2001 but we’re smarter than that now — or at least I’d like to think we are.

I was curious about this quote because, despite it sounding like something he’d say, I wasn’t convinced that he did.

So I searched for it and one of the top Google hits was an article on Snopes that debunks it and breaks it down into little itty-bitty bite-size chunks. My instinct was right.

Then there’s this picture:

This one is ugly because it mentions racism for the sake of proving that it’s okay for Mexico to be “racist” against Guatemala. This added fuel to the Trump supporters’ fire because of his totally rational plan to make Mexico build and pay for their own wall to keep out all of those rapists and drug dealers he talked about.

But ah, if only this picture told the real story. It doesn’t. Half of the land shown in this picture is freaking Arizona and was meant to draw attention to how the wall effects wildlife, not keeping Guatemalan immigrants out of Mexico.

Look, I know it’s easy to get caught up in the moment and start posting pictures like this willy-nilly but the least people can do is get their crap together and make sure they are accurate.

The Internet isn’t just Yahoo or Lycos anymore so don’t be so damn lazy because I’m going to be “that guy” and if I’m not, someone else will.

Get your facts straight or look like a fool. And let us not forget what the great Abraham Lincoln once said:

Back to some @beachstreetslb pics.
Ah yes, in the chair again. The last time there, I had some fillings done and a cracked tooth that was filled temporarily since I wasn’t prepared that day to have it extracted. Well, since then, I had the molar above it crack with no way to repair it so today I had them both pulled. Finally, at the age of 53, I had my #wisdomteeth yanked. Here’s to a few days of soft foods and not using straws!
Aside from a few hours of exercise, one of the reasons I enjoy open-street events like @beachstreetslb is because they give you the opportunity to see things from perspectives you normally don’t or can’t. Capturing a #freeway on-ramp from this angle, especially one like the 405, would be a risk you wouldn’t take any other day. But with no cars on the road…you go for it.
When the sun hits the bike #reflector just right.
High-Voltage Satan is my new band name. First album: “A Kick in the Joules.”
Up on the roof.
Join 328 other followers