This entry could have just easily have been a Wordless Wednesday post but I decided that the images do require some describing.

What you will see is what I saw during the Space Shuttle Endeavour’s final flight, transit, and display at her new home.

The first is this one taken as the shuttle rode piggyback over my place of employment back in September 2012. 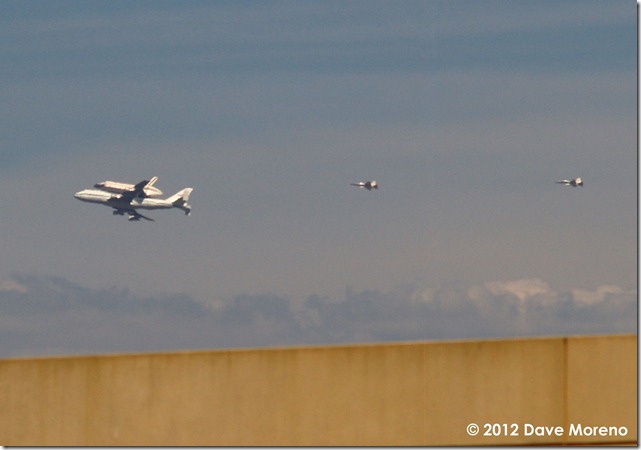 Next we see it on the ground in front of The Forum in transit from LAX (Click to enlarge – it’s a stitch of two images.)

And finally, we see it on display at the California Science Center in Los Angeles. 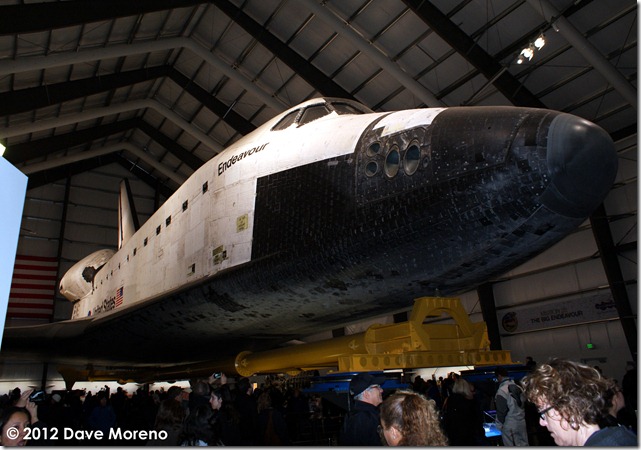 But no matter how I saw her, she was always amazing to behold. 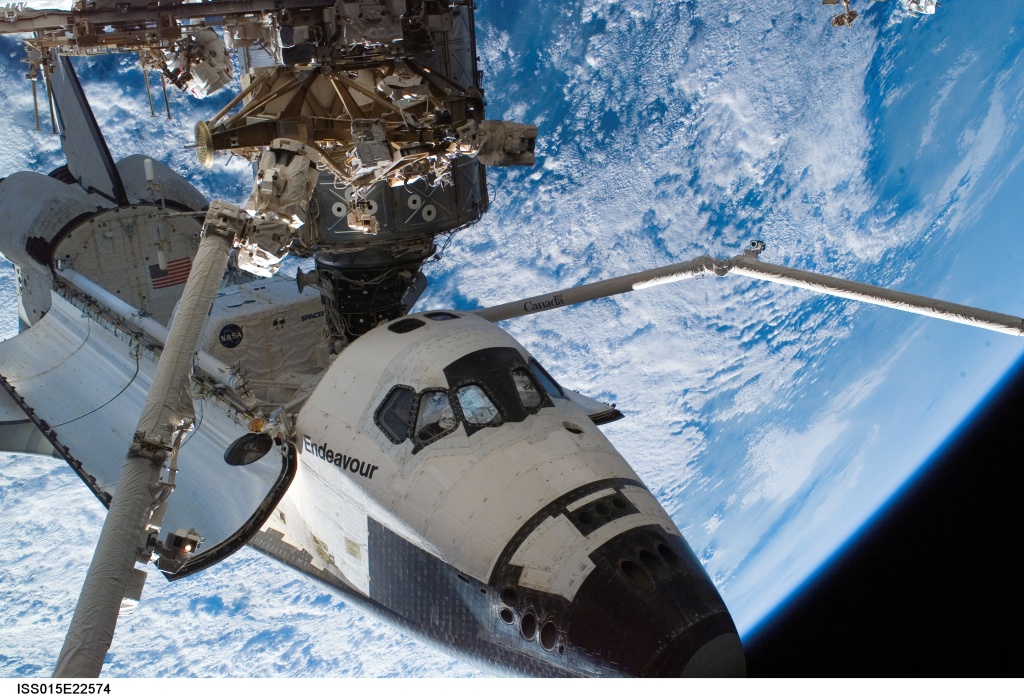